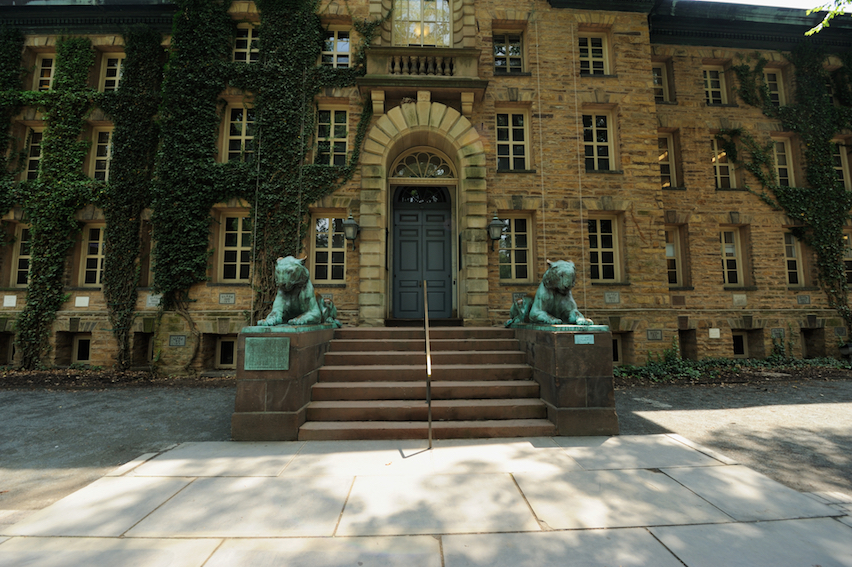 Legacy Admissions – The Impact on Your College Application

Colleges love to throw around high-minded words like meritocracy, access, and egalitarianism when discussing admissions policies. Yet proclamations of a focus on social justice and opportunity ring a bit hollow when you consider that so-called legacy applicants, those who have familial ties to an institution, are still given a sizable edge in the admissions process at the vast majority of elite U.S. colleges and universities. Here is a legacy admissions stat that may (or may not) shock you: 36% of Harvard’s Class of 2022 can claim a relative that previously attended the university. Interestingly, the Class of 2025 legacy admissions percentage was 16%. and, in 2024, only 12% of incoming Crimson freshmen said the same.

Whether the percentage for a given year is 12% or 36%, if you happen to be interested in attending your parent’s alma mater, you will likely find this news encouraging. If not, it’s still important to be aware that not every decision to accept or reject is driven solely by merit.

The difference between applying to a university that your Great Aunt Merle graduated from in 1912 versus a school attended by one or both of your parents is substantial in terms of the potential impact on your admissions prospects. Having a loose connection such as great aunt Merle, a grandparent, or a sibling qualifies you as being a “secondary legacy” and can be slightly helpful in the admissions process. A direct parental connection means that you are a “primary legacy”. This designation can be a major boost to your admissions prospects.

Colleges like to state publicly that legacy status is nothing more than a tiebreaker between equally strong applicants. A “thumb on the scale” is an oft-used phrase. Yet a quick glance at the statistics on legacy admissions suggests that the proverbial thumb in question must belong to Andre the Giant.

A study of thirty elite colleges, found that primary legacy students are an astonishing 45% more likely to get into a highly selective college or university than a non-legacy. Secondary legacies receive a lesser pick-me-up of 13%.  One study revealed that being a legacy was equivalent in admissions value to a 160 point gain on the SAT.

The legacy advantage is visible on elite college campuses across the country. In addition to Harvard, fellow Ivies, Penn (22% of early applicants to the Class of 2025) and Brown (10% of the Class of 2025) also admit large numbers of legacies. Princeton, with its minuscule 3.98% admissions rate (Class of 2025), has been known to admit over 30% of legacy candidates.

Even elite public universities such as the University of Michigan and the University of Virginia grant favor to legacy applicants. However, these two schools differ in how openly they advertise their legacy policies. UVA created its own Admission Liaison Program where children of alumni can attend special events, webinars, and even schedule a one-on-one transcript consultation with the director of the organization at any point throughout high school. In contrast, the University of Michigan’s admissions website does not make any reference to legacy status—the only statement about legacy admissions is buried in an FAQ.

Do all schools promote this practice?

It is estimated that three-quarters of the top 100 colleges in the U.S. factor legacy status into their admissions decisions. This includes all of the Ivies and many other ultra-elite private schools such as Georgetown, Duke, Swarthmore, Middlebury, Amherst, Tufts, and countless others.

A much smaller number of highly-selective schools openly oppose granting favor to legacy status. MIT, CalTech, and Cooper Union are all on record as openly opposing hereditary privilege in the admissions process.

Other schools, such as Stanford University and UNC, only take primary legacy into consideration. Interestingly, most elite schools also grant much heavier consideration to parent who attended their undergraduate school versus a graduate program.

Recently, Amherst College announced that it would no longer favor children of alumni in the admissions process. In a typical year, 11% of incoming freshmen at this highly-selective Massachusetts-based liberal arts powerhouse are legacies. A few days prior to Amherst’s announcement, Yale University began facing some internal pressure to reexamine its own policy. This occurred when the Yale College Council Senate passed a resolution condemning the continued use of legacy admissions. As of now, Yale administration has no plans to move in this direction. Students at Brown, Harvard, Tufts, and Swarthmore have been vocal in their own student governments/student newspaper op-ed pages. Time will tell if any of these schools give the idea serious consideration and move in the direction of Amherst.

Legacy for Early Decision/Action only

Some top universities, Penn and Cornell being two examples, only consider legacy status in the early admission rounds. These two Ivies require your binding pledge to attend if accepted, before they will take your lineage into consideration.

Why do schools do this?

One may ask, why do schools care if your mom or dad graced their campus decades ago? Publicly, institutions typically defend legacy admissions as a way to respect tradition. It is a way to acknowledge those who helped to lay the university’s foundation.  Defenders of the practice throw around the phrase “Intergenerational continuity”.

If your reaction is a skeptical raise of the eyebrow, join the club.

There is little question that legacy schools expect to receive greater financial contributions in exchange for honoring legacy. However, one major study found that schools who grant legacy status  had no fundraising advantage over schools who do not. In fact, two of the top eight U.S. schools with the largest endowments are MIT (27 billion) and Texas A&M (13.5 billion) which banned legacy-based admission over a decade ago.

How to take advantage

No matter your feelings on the fairness of legacy admissions, if you choose to take advantage, the simplest way to disclose your legacy status is straightforward. Simply list your alumni connections on the application. On most school’s application forms, including the common app, there is a place to list your parents’ educational background. If you are claiming a secondary legacy, you’ll have to do so on the individual institution’s supplemental forms.

The more involved parents are with their alma mater, the more likely your child will receive an admissions boost. Admissions offices will look at the alums history of financial contributions, service on boards, work as an alumni interviewer, etc. In reality, who you know” can certainly aid your son or daughter’s chances of receiving a bulky envelope come spring.

Yet parents need to be careful that they are tactful throughout this process. Pushy emails and phone calls to admissions reps will come across poorly. An abrasive and overbearing approach will be off-putting to a school and can actually end up hurting an applicant’s chances. Keep things positive and know that your student is definitely going to get special consideration at your alma mater.

In the worst case scenario, a thin envelope will arrive. Yet, after the disappointment wanes, your child will select another phenomenal institution to attend, starting a legacy of their very own.